I knew I was missing you but I didn’t know how important and necessary it was for me to check on you! 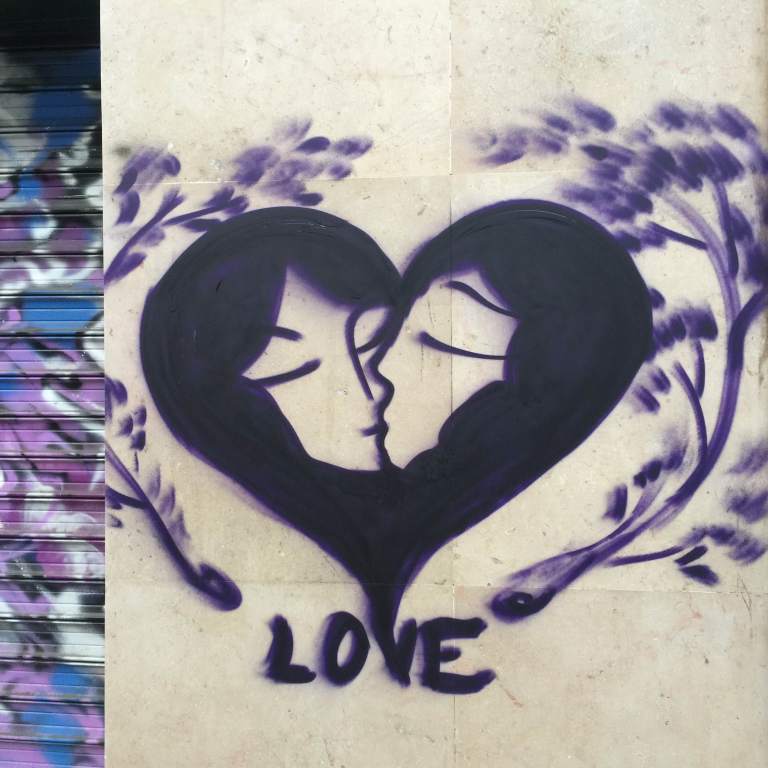 At Gare de Lyon we hop off of the TGV to grab a cab. The cab driver is quite talkative and hurt. Hurt by the attacks that occurred and obviously the lack of business it is causing.

A nation that feels crushed

We understand and can feel the hurt and pain in people’s eyes when walking. I’ve never experienced it while in Paris before but this time everyone is making eye contact somewhat suspiciously or to read each other’s pain. For those who don’t know Paris, Parisian aren’t like that. We are people who enjoy life to its fullest.

We are staying near l’Opera. Time to change and go pay our respect to victims of the Paris attacks at place de la République. The statue has been covered with messages, testimonials, and candles. It’s moving and painful to see photos of the victims, one in particular who was 17 years old, her name was Lola. May they all rest in peace.

What I love about Paris is how stimulating the city is. There’s art everywhere, from a window display to the merchant to the architecture. It’s a pure food for thought as Paris is about exploring art on the street as well. We couldn’t help but walk near the 10th arrondissement near the Canal St-Martin. We ended up right in front of Le Petit Cambodge, the cafe where the attacks happened. It’s so heavy on the chest. People have hung messages on the walls. The neighborhood is displaying flags and messages of peace. Walking back we walked by the Bataclan. 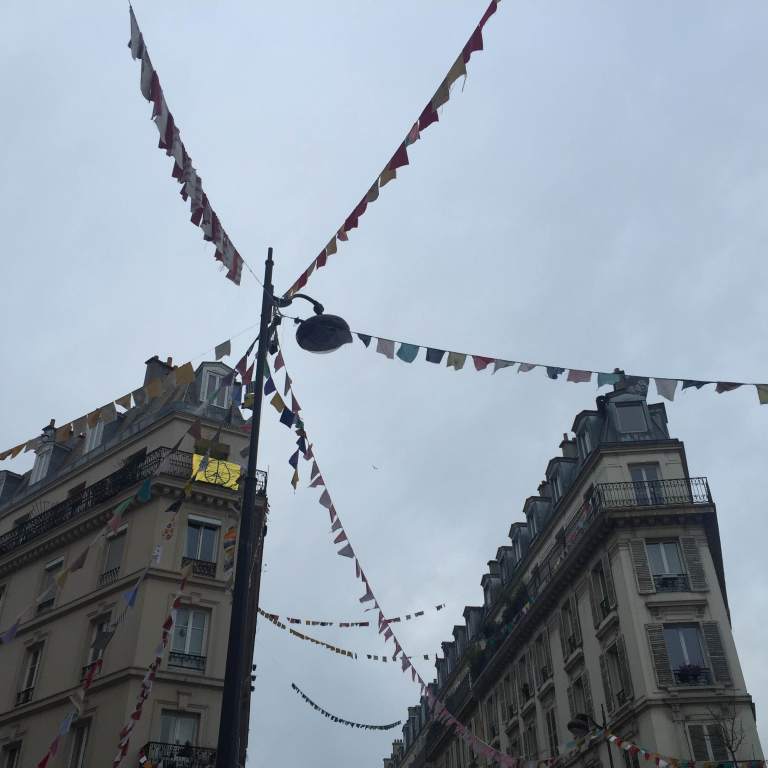 As we walked and shopped it felt fantastic to have guards everywhere checking every person entering stores for security reasons. There were no fire works at the Eiffel Tower this year but it was still amazing and people were united. The official place for the new year was the Champs Elysées. 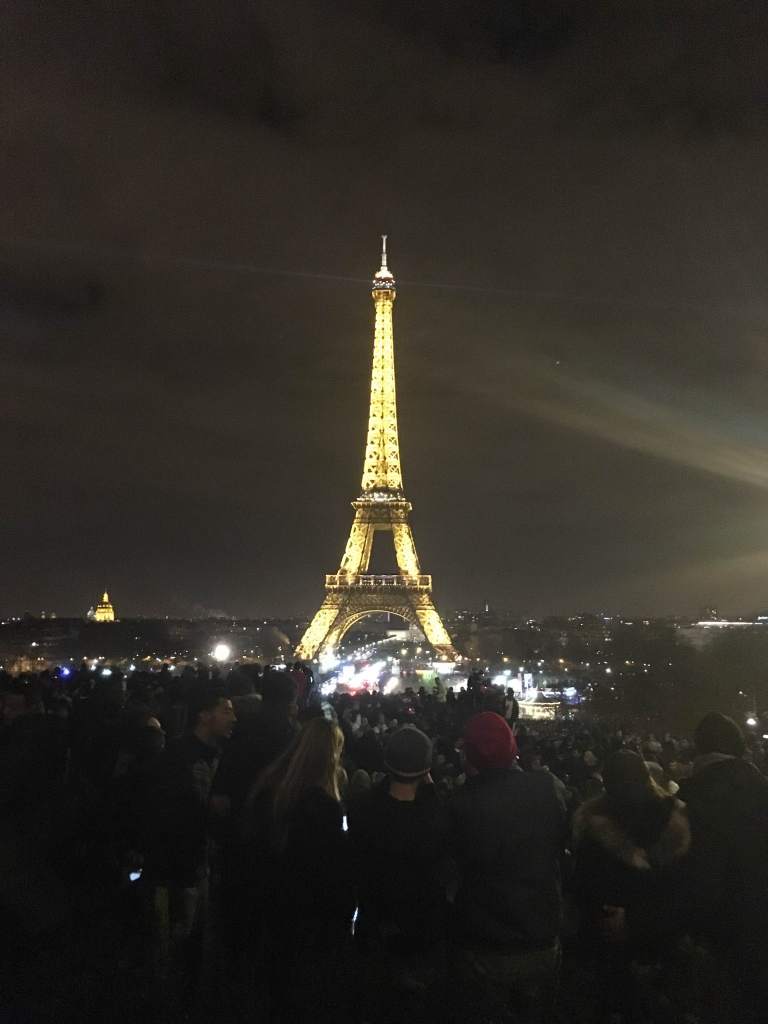 Paris, you’ll remain amazing no matter what tries to hit you. Your people are lively, artsy and good hearted. For that I’m proud of you. You’ll heal but I know, you won’t forget.