I stand with Paris. My heart feels very heavy. May those poor innocent souls rest in peace. 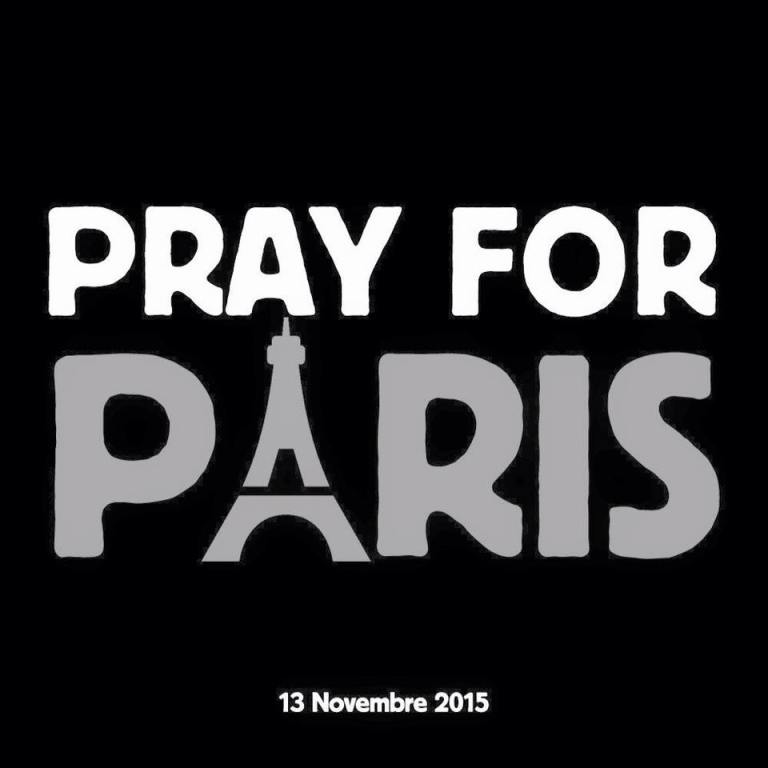 A Scene of War
129 dead bodies and 300 wounded including 80 seriously injured…My family and our friends are safe and sound fortunately. One of our friends’ nephews was in the Stade de France the day the Paris attacks took place. He is safe.

This distance from our home countries for us expatriates makes us feel powerless, especially when such events occur. This is nothing compared to what is happening in the world. The world is small, and events in one part of the world can easily affect another. It reminds us Westerners that we are privileged to live a pretty luxurious life overall. We have an education, food, a roof, clothes, healthcare and for even the luckiest ones leisure and passions.

Us : A privileged generation
In France as well as in Switzerland we are a very privileged generation. We know how to enjoy life because of our ancestors who worked hard to establish solid bases, the Republic of France and the Confederation of Switzerland, who watch out for its people. Let’s not forget the individual responsibility of each person as we know we need to work alongside politicians to make things happen. I believe strongly in mixing common sense, intelligence and our humanity as the cure. I think of those poor refugees from Syria who are fleeing horror and are asking for help reminding us that the majority of the world is poor and suffers. It is hard to believe that history shows that the world is doing much better. Those extremists and terrorists who make up Isis are often young and lacking education and hope. They have nothing to lose, no money and when one justifies in the name of god such acts and say that they’ll protect your family, I imagine for a very vulnerable youth it is a calling. It’s more than awful.

Protection: The World needs leaders
The world needs leaders, Dr Martin Luther King Jr, people who are strong and inspirational who will change this violence into something clever and good. We are in 2015 – hello!!! I’m upset and hurt for the families of these poor innocents who lost their lives and for the families of refugees who live in terror. The refugees tried to warn and tell us about this carnage and in Europe and somehow we kept ignoring it because we weren’t ready for it. We must move quickly. When our family is hurt we become extremely creative and find solutions. We reorganize, adjust, make it happen, a community and a country is for that as well.  My first heartbeats were in Paris, I feel for her. I stand for peace, solidarity, intelligence and a plan of action. Not for the paralysis by analysis. Together, we’ll change things. Let’s be vigilant.

What I’m confident about? To see the support of the world: Americans, French, Swiss, etc… We are united.

What I fear? I fear that this will cause the extreme right party (Front National) in France will get votes in the next elections as well as the UDC in Switzerland. This is very alarming.

Let’s not miss out on a vision.  Caroline
www.carolineamiguet.com